Dogecoin – What is Dogecoin?

If you’ve been curious about the new cryptocurrency Dogecoin, you’ve come to the right place. This peer-to-peer cryptocurrency uses Scrypt technology and an infinite supply. It was created by two software engineers, Jackson Palmer and Billy Markus, as a way to mock the wild cryptocurrency speculation.

Dogecoin is a peer-to-peer cryptocurrency

Dogecoin is a peer-to-peer cryptocurrency that is ten times faster than Bitcoin and has lower fees. It is also backed by an active community and is popular for its philanthropic tendencies. In January, the Dogecoin community raised over $25,000 for the Jamaican bobsled team to compete at the Olympics. The community has also teamed up with a water charity to raise thousands of dollars for clean water in Kenya.

The Dogecoin network utilizes features of blockchain technology. The SCRYPT proof of work algorithm is used in the network, which means that miners are able to use normal CPUs and GPUs to validate transactions. This makes the network relatively secure from hacker attacks.

Dogecoin is a proof-of-work cryptocurrency that was created by software engineers Billy Markus and Jackson Palmer as a fun experiment. Its Proof-of-Work algorithm utilizes Scrypt technology to increase the speed and security of transactions. The cryptocurrency’s unique design includes a Shiba Inu Kabosu as its logo and has an active online community. At the time of writing, the currency has a market capitalization of US$85314475523.

Unlike Bitcoin, Dogecoin uses Scrypt technology to secure its network and reduce the energy required for mining. This algorithm is more efficient and does not require specialized equipment to mine. Because Dogecoin blocks are only one MB in size, they are produced every minute or 10 minutes, which increases the speed of transactions.

It has an infinite supply

While the supply of Dogecoin is theoretically infinite, the number of coins in circulation is limited by the amount of money that can be created daily. Moreover, the amount of coins created is tied to demand, and if a user wants to buy DOGE, he or she has to find a way to buy it. Famous people have also played an important role in creating demand by tweeting “DOGE,” as Elon Musk and Mark Cuban have done. They have also mentioned the currency in interviews, which has led to its recent increase in value.

Despite its ‘infinite’ supply, only a few digital wallets hold over 50% of Dogecoin’s total supply. Among these wallets, one has 36 billion coins. This is because large Bitcoin holders tend to hold the coin and accumulate it. However, unlike Bitcoin, Dogecoin’s supply is not limited and will only increase. Every minute, about 10,000 Dogecoins are created. This inflationary supply can negatively affect Dogecoin’s price.

It isn’t a scam

The cryptocurrency Dogecoin was initially created as a joke. It was based on a popular internet meme featuring a dog talking in Comic Sans font. The creators intended for the currency to be a fun and low-cost way to play with cryptocurrencies. The coins were worth fractions of cents and were designed for casual users. Eventually, cryptocurrency gained popularity.

How to Make Money With Dogeco

Dogeco is a cryptocurrency that was developed using the Script Algorithm, and it is backed by big investors. The currency’s popularity has led to heavy advertising campaigns in the past. Today, currency is used as a way to make money online. Whether you’re an Internet novice or an experienced investor, you can use this new currency to make money.

Dogecoin is a cryptocurrency that is mined using a proof-of-work consensus algorithm. People who solve blocks receive a small amount of Dogecoin as a reward. It is a decentralized currency with no fixed supply and no maximum. Its price can fluctuate significantly and has little practical value. As with any cryptocurrency, there are risks involved, and it is important to understand them before investing.

The Dogecoin blockchain is maintained by the community, and transactions are recorded on a shared record. The network uses cryptography to ensure that transactions are secure. The proof of work consensus mechanism requires miners to solve complex mathematical equations. These miners are rewarded with 10,000 DOGE for each generated block.

It is based on the Script Algorithm

The Script Algorithm (Scrypt) is a key component of the Dogecoin mining algorithm, which is a more flexible way to mine the currency. This allows the currency to adapt to its environment much faster than other cryptocurrencies. It also avoids the need for high-volume mining machines. Dogecoin’s creators took the code from Litecoin, another cryptocurrency that uses the Script Algorithm. Originally launched on December 6, 2013, the currency has received widespread support and has climbed over 300% in value. Many analysts believe the currency will reach $1 before the year is out.

Miners earn 25 new bitcoins for each block they mine. Miners can use several devices for mining Dogeco. It’s a very competitive market, so choosing the right hardware is important.

It is backed by heavy-hitting investors

Dogecoin is a popular cryptocurrency that originated from the internet as a joke. Now, it’s more valuable than companies like Ford, BP, and Tesco combined. It’s riding the wave of speculative interest and amateur investors into the crypto space. Its name is a play on a popular internet meme based on a picture of a dog. With its record-breaking rise in value over the last few weeks, it’s becoming a worldwide sensation.

Its popularity has also increased due to the backing of Elon Musk and several major tech finance firms. However, regulations and opposition in countries like India and China have caused the value of Bitcoin to plummet. While this is a positive for Dogecoin, it doesn’t guarantee a rise in price.

It is a way to make money online

Dogeco is a cryptocurrency with a burgeoning market and the potential for a big return on investment. The currency has become mainstream due to its widespread adoption on a variety of platforms. Using Dogecoin to buy and sell products and services can be a lucrative opportunity, especially if you have a bank account that has at least a thousand dollars.

You can purchase Dogecoins directly on various sites or invest in companies that are making it a reality. As with any other investment, there is a certain level of risk involved, and Dogecoin is no different. However, if you have the right skills and the right mindset, you can earn free coins by completing basic tasks online.

It is easy to buy

Dogeco is one of the easiest cryptocurrencies to buy, as it’s listed on dozens of exchanges. It’s also available for trading at a wide variety of crypto brokers, making it easy for even the most inexperienced investor to get involved. In addition, its market capitalization is high, meaning it has high liquidity despite its low valuation.

However, before you can begin buying Dogeco, you need to make sure that you can fund your account. Fortunately, the process is fairly straightforward, thanks to a variety of payment methods. The best method is to use a bank transfer or a credit card. However, it is important to keep in mind that some exchanges may charge up to 4% for this.

Fun in Dave and Busters Arcade 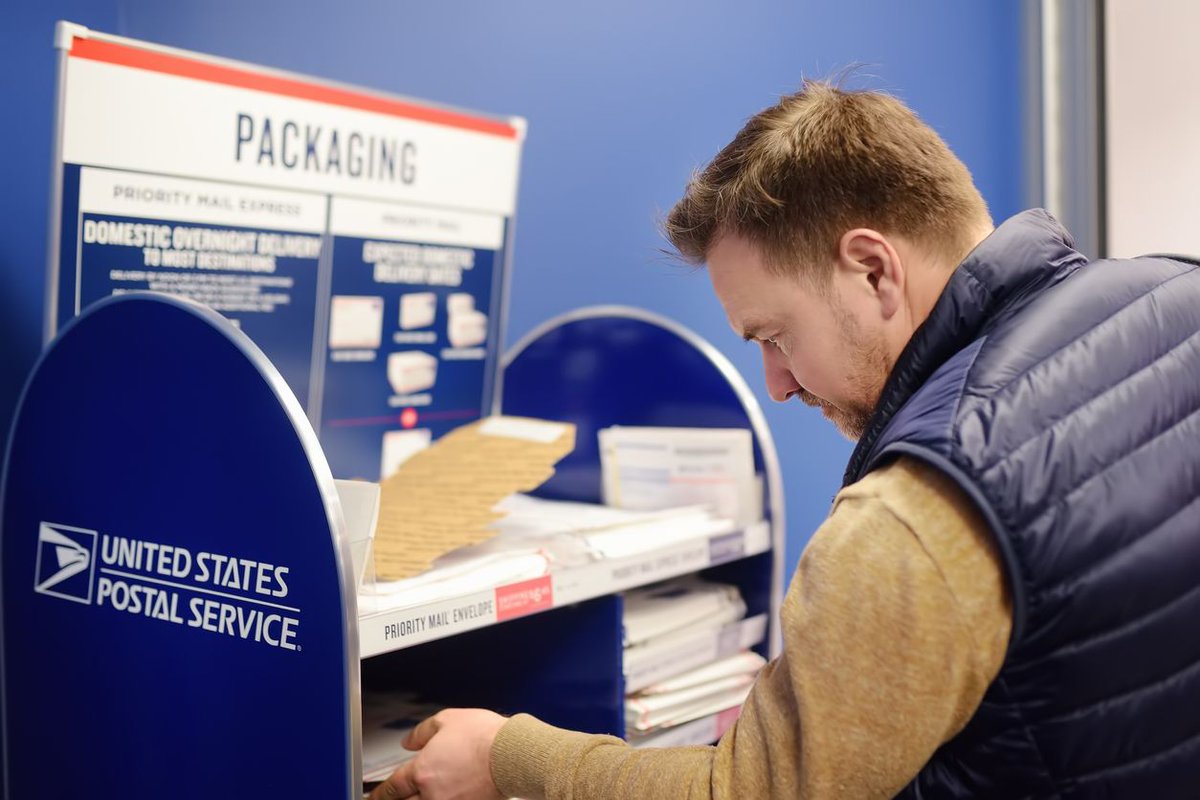 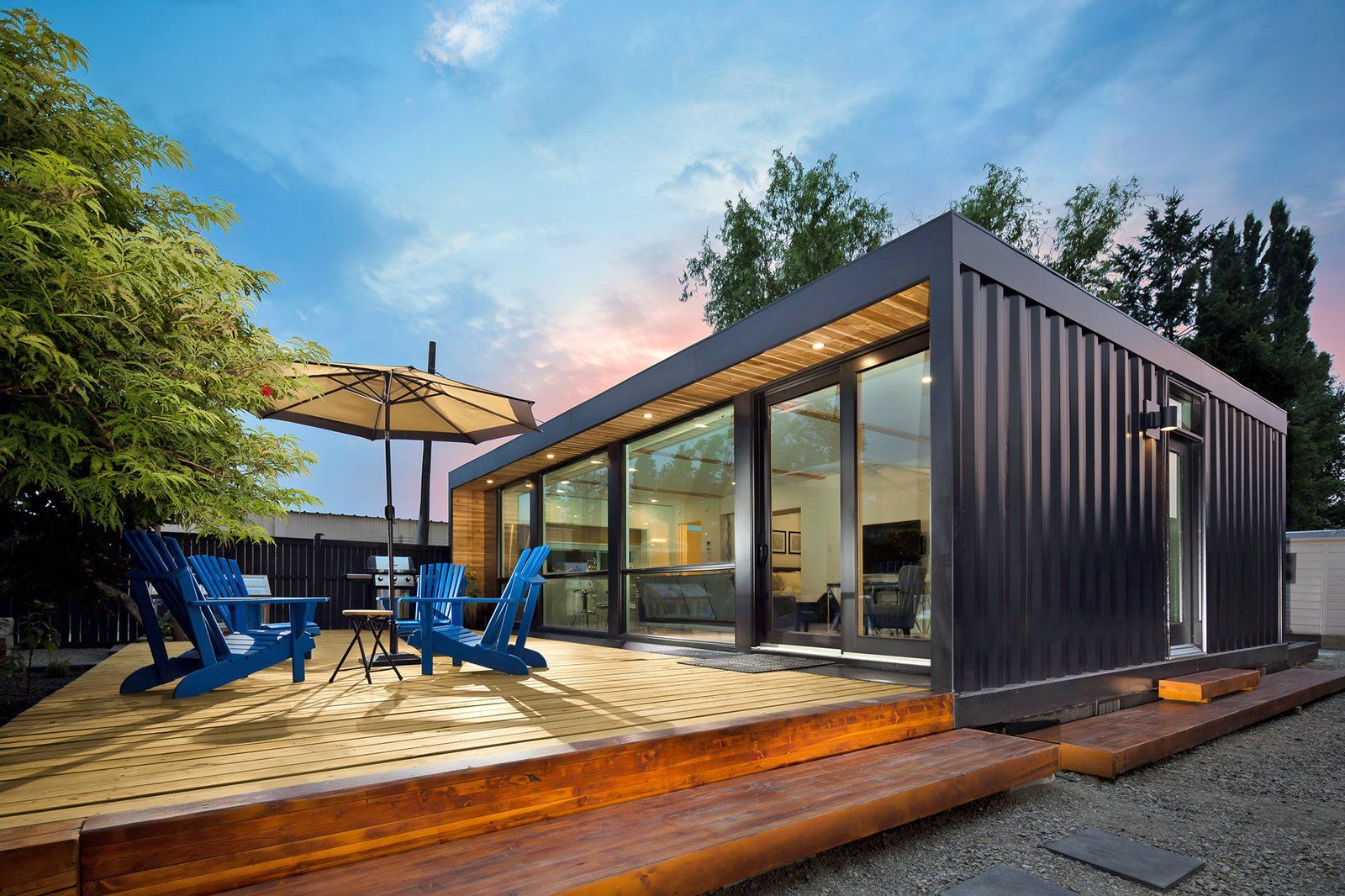